Mirror and glassware
Authorization
Registration
Register now
You can register on the website of our company as an individual or as a company representative.
Home
/
About us
/
News
/
The Victory Day!
News

May the 9th  - The Victory Day of the Soviet Union over nazi Germany in the Great Patriotic War was and remains one of the most revered holidays both in Russia and in the CIS countries. 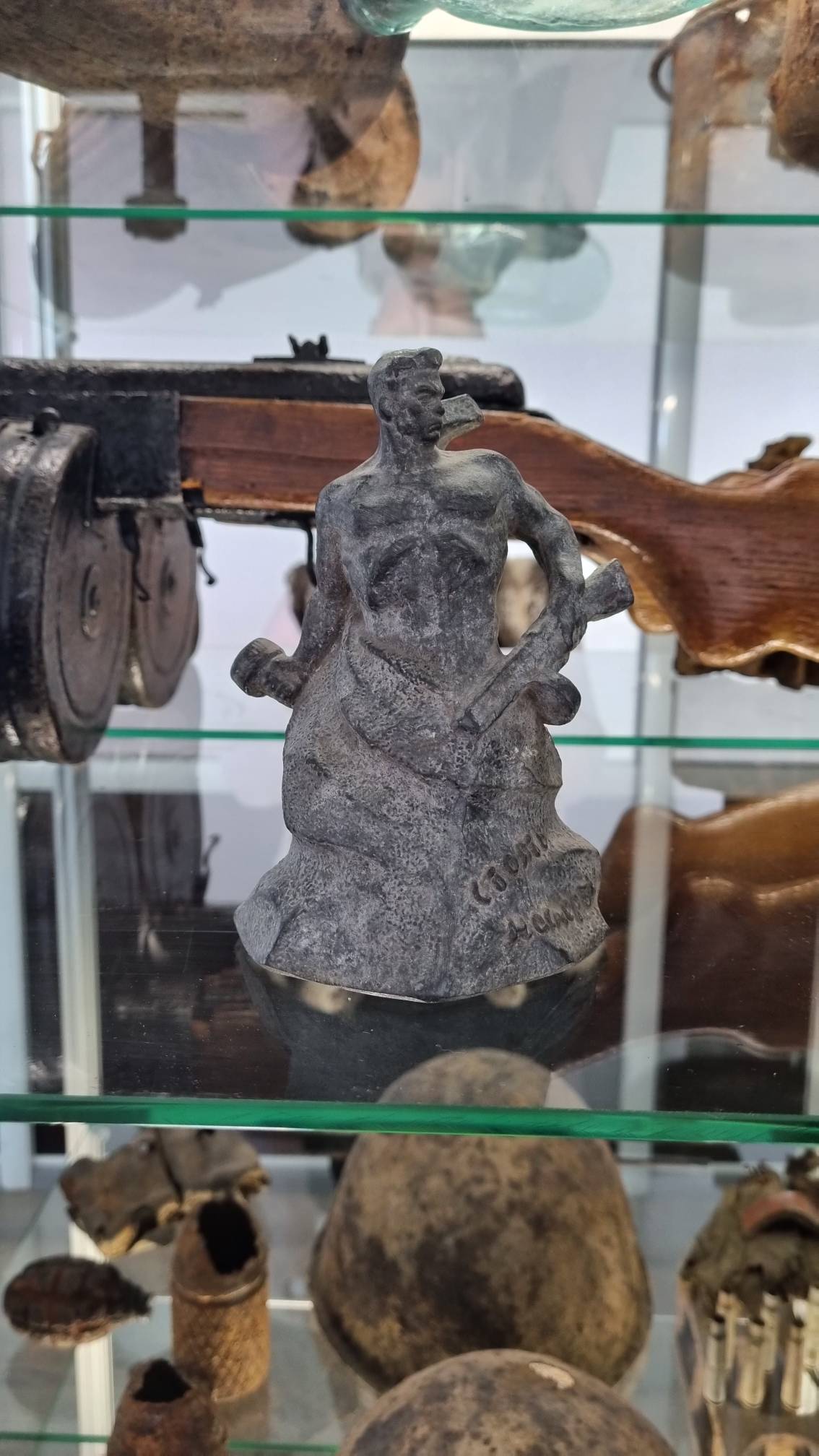 The Great Victory Day of the soviet people is a symbol of unshakable spirit and heroism. For the sake of peace on Earth, more than 27 million soviet people laid their heads on the altar of the Fatherland.
On this day, Victory parades are held annually, as well as a public action in memory of the "Immortal Regiment".
In memory of the Great Victory, from private collections, an exhibition of exhibits from the battlefields of the Great Patriotic War has been prepared on the territory of the company, as well as an exposition of album sketches of the history of the martial path of the artist Boris Gritskov 1907-1985. 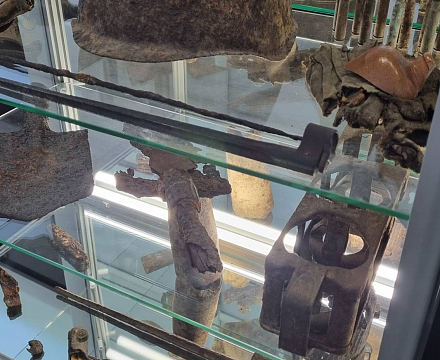 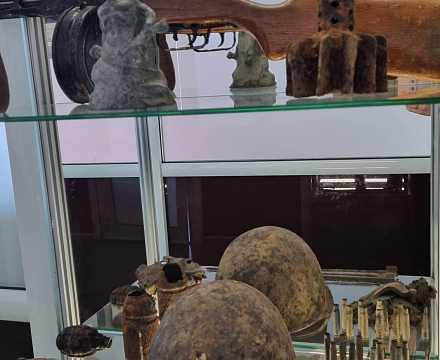 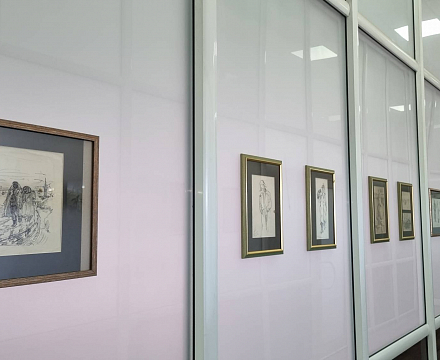 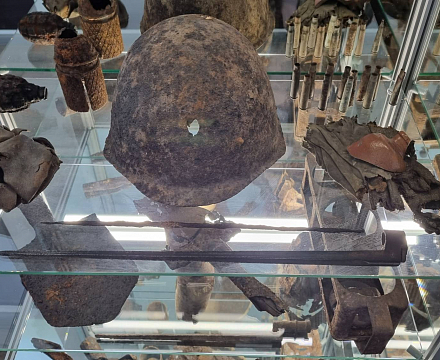 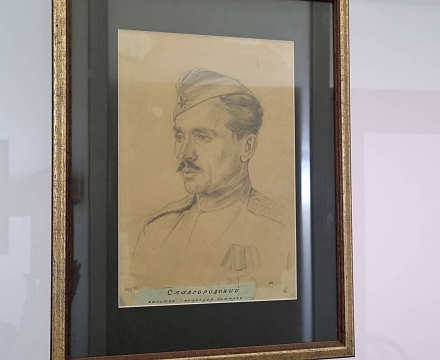 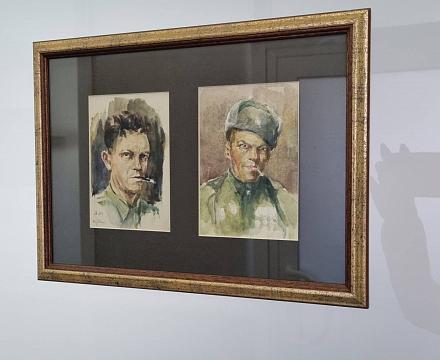 From 22d till 26th of November, 2021, the 32nd International Exhibition "Furniture, Fittings and Upholstery Materials" was held in Moscow at Expocentre.

More details
We are glad to inform you that our official website has been updated!
Here you can find all the information about the list of services provided by company«Spektr», the range of our products, get acquainted with information about production, delivery and payment terms.
More details
32nd international exhibition for furniture, fittings and upholstery
Dear partners and customers, we offer to meet at the exhibition in Moscow. See you at Expocentre on November 22-26, 2021.
More details
Cooperation with the Russian Export Center
In order to stimulate sales markets, as well as to increase competitiveness and efficiency, our company closely cooperates with the Russian Export Center.
More details
A new modern high-tech equipment
In May 2021, our company has been put into operation a new modern high-tech equipment - a glass tempering machine.
More details