Mirror and glassware
Authorization
Registration
Register now
You can register on the website of our company as an individual or as a company representative.
Home
/
Catalog
/
Triplex 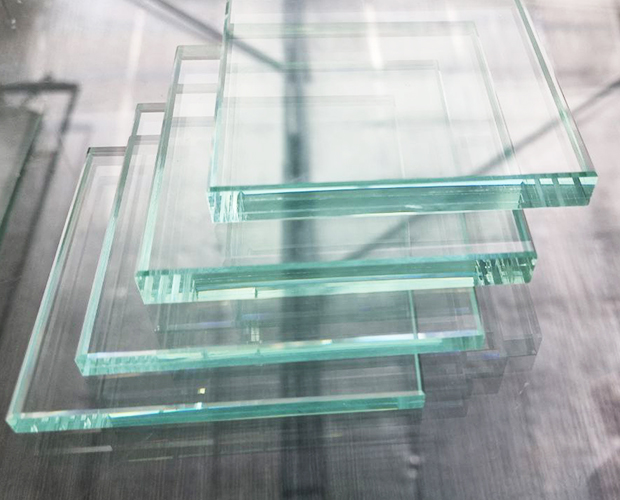 Our company's specialists are ready to provide information on issues related to production, technical parameters, terms of manufacturing and delivering glass and mirror products, as well as on other interesting you issues!

Triplex (from Lat. triplex - triple) - laminated glass (two or more glasses glued together with a special polymer film or a photo-cured composition capable of holding fragments on impact).

Triplex glass is made using the technology of gluing several sheets. Moreover, they can be both raw and tempered. When using the latter, technical and operational characteristics are increased to the maximum level.

The strength of the triplex depends on the type of glued sheets. The material consisting of raw glasses withstands shocks much better than usual analogues. At the same time, the triplex does not crumble into fragments when damaged. They are securely held with a film.

The finished triplex glass is subjected to tests and inspections, including testing of glass for resistance to impact, penetration, light, humidity and heat, incandescence, heat shock, resistance to disintegration into fragments.

Samples of our glassware

Areas of application of triplex glass:

Production
After paying 100% of the order value, the product is put into production
06

Delivery
Delivery is carried out through transport companies or pickup